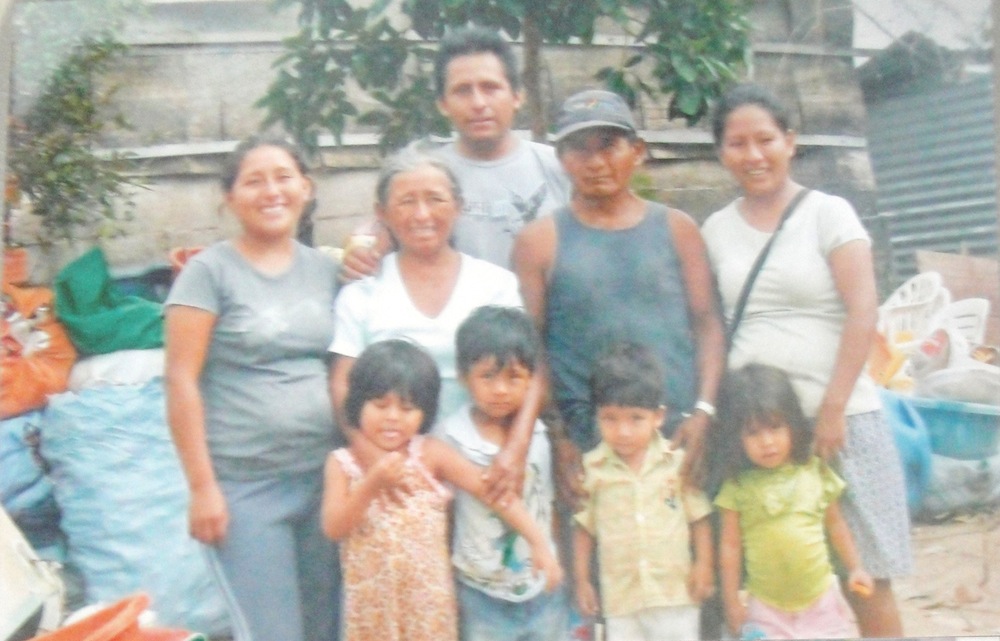 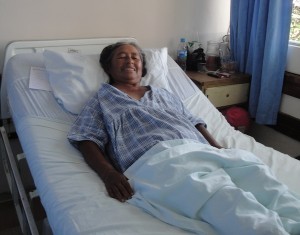 Tiburcia grew up in the mining city of Potosi, Bolivia before moving with her family to Santa Cruz, Bolivia. She remained in Santa Cruz making her life as a homemaker with her husband, living close by her sisters as well. She raised 3 children, now grown, and helps care for her 6 small grandchildren.

She shares her 2-bedroom house with her husband, daughter, son-in-law, and 2 grandchildren. She enjoys being with family around the house and cooking, and never took much to television. She stands tall at 4 feet 5 inches and always has a huge smile, ready to face any challenge with the best attitude.

Tibucia was first told when needed a pacemaker about 1 year ago, and has been seeing a cardiologist ever since. During the night, her heart would beat abnormally, and once her heart stopped beating for 7 seconds. Her heart is affected by Chagas disease, a common disease in Bolivia. People become infected with Chagas disease after being bitten by a reduviid bug which lives in cracks in houses made of mud. The diseases can cause heart or gut problems 20-30 years after being bitten.

Tibucia and her family had been looking for a way to get a pacemaker, but unfortunately, the equipment was too expensive. Luckily, Tiburcia was referred to a Chagas disease research group who was able to provide the pacemaker supplied by My Heart, Your Heart, and leads and introducers supplied by Kids for World Health. She had a successful surgery this February and is now incredibly thankful to continue watching her grandchildren grow up. 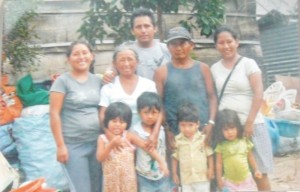