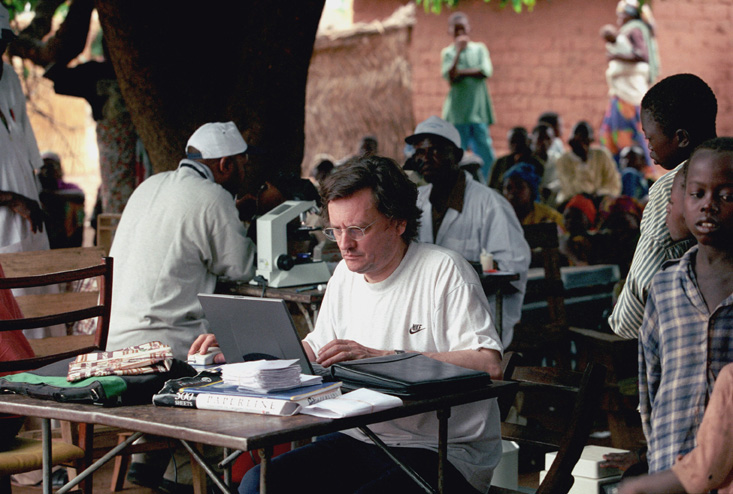 Cases reported in journals have been collected through a bibliographic research and complemented by cases reported to the World Health Organization (WHO) during the process to obtain anti-trypanosome drugs. These drugs are distributed to DECs solely by WHO. Drugs are also provided to non-DECs when an HAT case is diagnosed. However, in non-DEC pentamidine can also be purchased in the market due to its indication to treat Pneumocystis and Leishmania infections. Any request for drugs from non-DECs should be accompanied by epidemiological and clinical data on the patient.

During the period 2000 to 2010, 94 cases of HAT were reported in 19 non-DECs. Seventy-two percent of them corresponded to the Rhodesiense form, whereas 28% corresponded to the Gambiense. Cases of Rhodesiense HAT were mainly diagnosed in tourists after short visits to DECs, usually within a few days of return. The majority of them were in first stage. Initial misdiagnosis with malaria or tick-borne diseases was frequent. Cases of Gambiense HAT were usually diagnosed several months after initial examination and subsequent to a variety of misdiagnoses. The majority were in second stage. Patients affected were expatriates living in DECs for extended periods and refugees or economic migrants from DECs.

The risk of HAT in travelers and migrants, albeit low, cannot be overlooked. In non-DECs, rarity, nonspecific symptoms, and lack of knowledge and awareness in health staff make diagnosis difficult. Misdiagnosis is frequent, thus leading to invasive diagnosis methods, unnecessary treatments, and increased risk of fatality. Centralized distribution of drugs for HAT by WHO enables an HAT surveillance system for non-DECs to be maintained. This system provides valuable information on disease transmission and complements data collected in DECs.